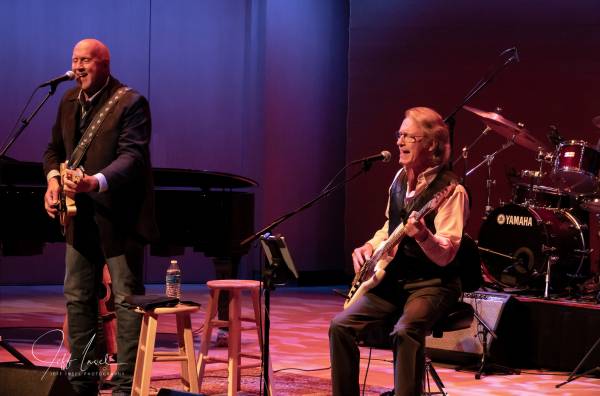 Jeff Dayton’s 15 years as bandleader and guitarist with Glen Campbell were filled with shows, adventures and stories as they traveled and recorded together. Glen remains one of America’s best-loved and most-respected country/pop artists of all time, and since his Alzheimer’s battle and recent passing, there’s been a demand for his music to still be heard. Jeff has been answering that call with “Salute to Glen Campbell,” on tour now. The show is filled with Glen’s hits, led by his former right-hand man.