Build new friendships and discover your inner Superstar! The cast will go “on tour” as they perform at the Reif Center, the Public Library, and at the Rotary tent by KAXE. Classes run Monday through Friday, 9:00-12:00. The final week will run every day through the weekend with a long day on Friday, August 7th. The Quest to Save the Knave is the sequel to Little Red Riding Hood and the Storybook Mysteries. Red, a young detective leads a cast of hilarious characters as she sets out to uncover he truth behind the Queen of Hearts’ missing tarts! 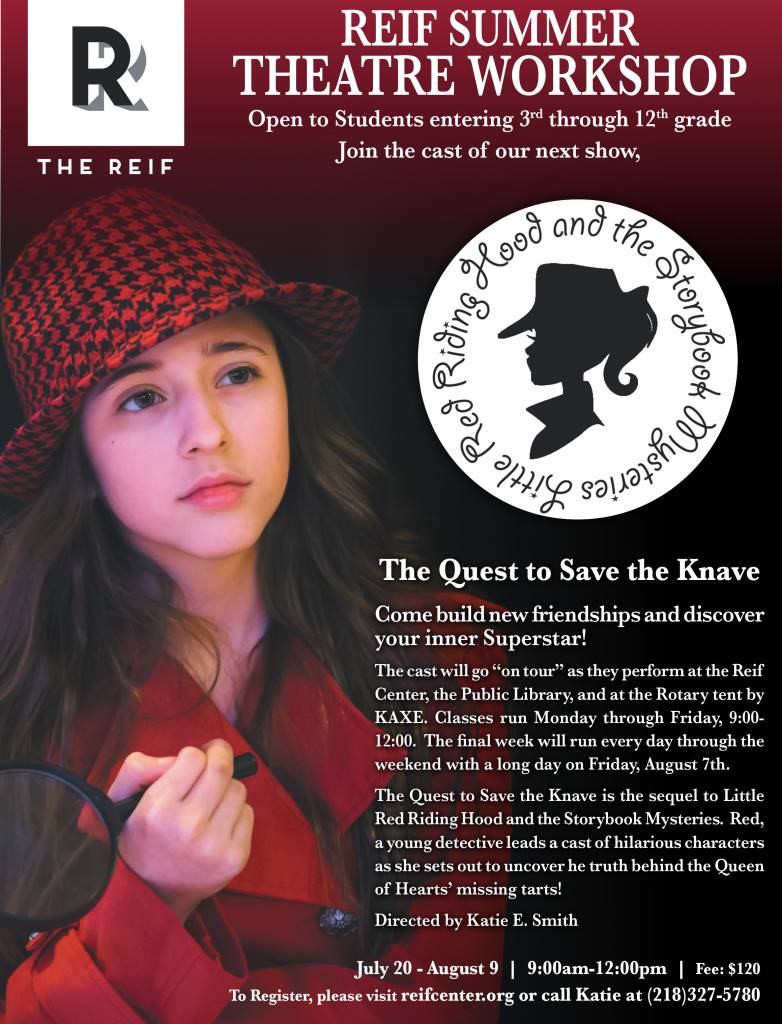 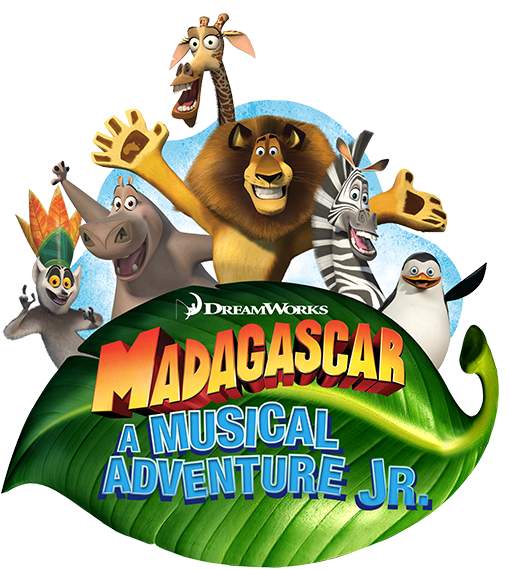