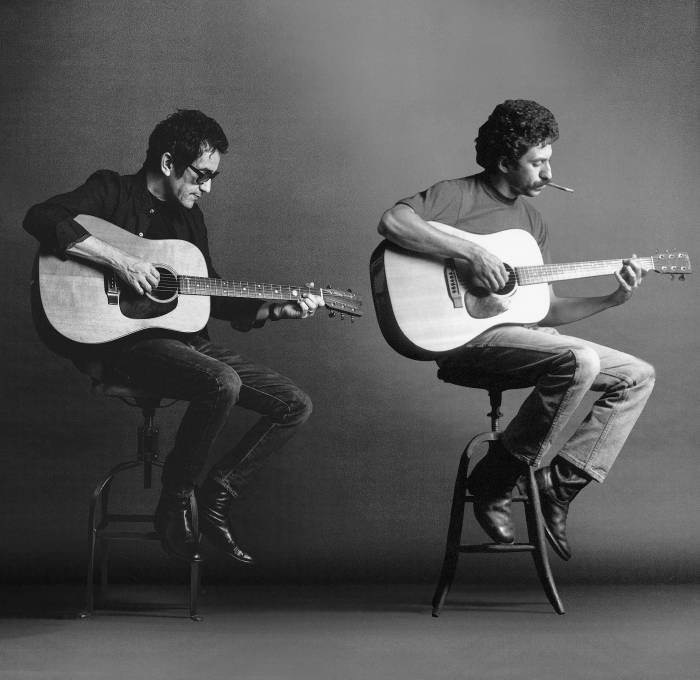 “Croce Plays Croce” features a complete set of classics by A.J.’s father Jim Croce, some of his own tunes, and songs that influenced both him and his father. The show often includes such timeless songs as “Operator,” “You Don’t Mess Around with Jim,” “Workin’ At the Car Wash Blues,” “Rapid Roy (The Stock Car Boy), “One Less Set of Footsteps,” “Lovers Cross,” and “Box #10,” to name a few.