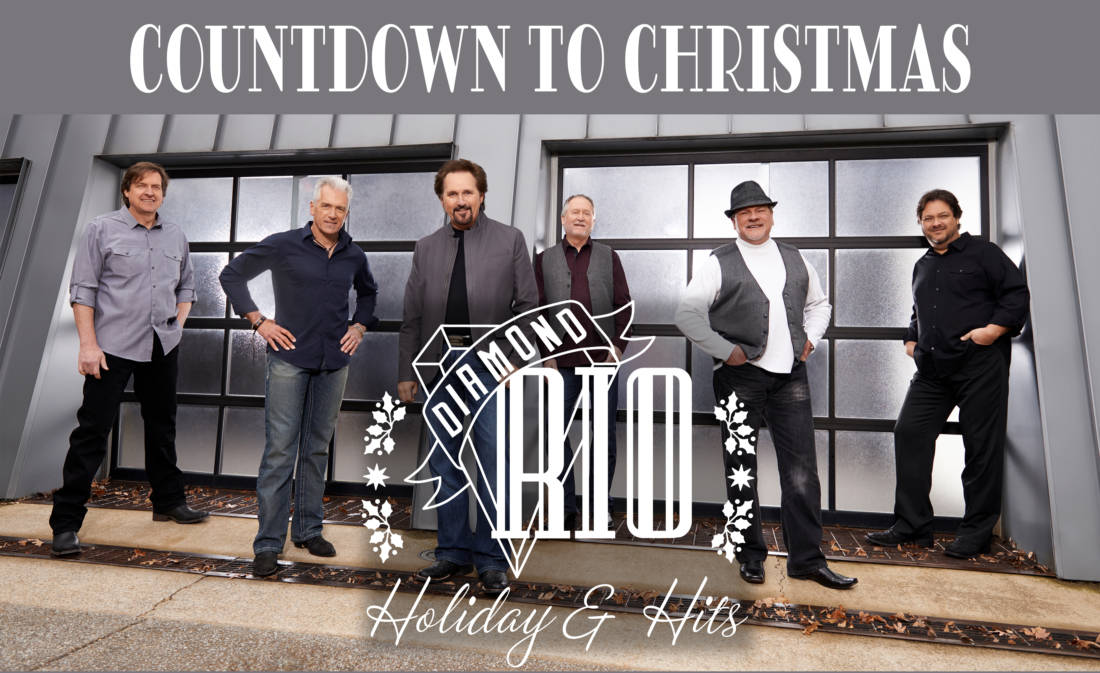 The first concert sold out for this awesome show – so we added another. Get your tickets now!