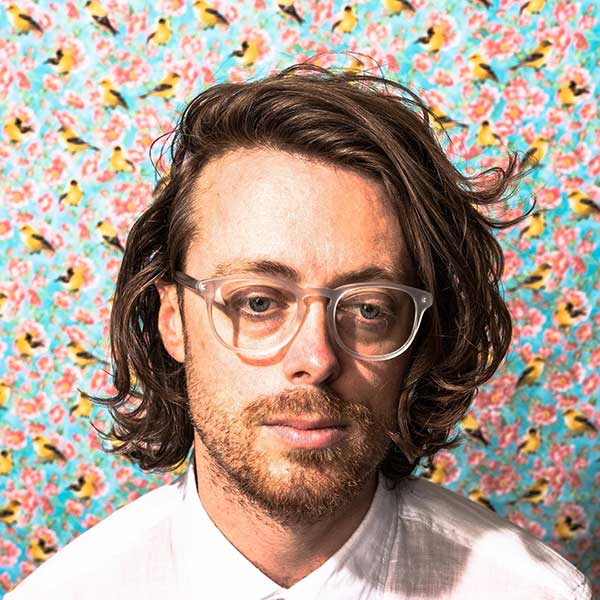 One of Minnesota’s most recognized and celebrated musicians receiving praise from The New York Times, NPR, USA Today, Paste Magazine, The Wall Street Journal, Time Magazine, Spin, and Rolling Stone among many others. In 2010, Messersmith’s Reluctant Graveyard was named one of the Top 10 Albums of 2010 by NPR, and in 2014 he released Heart Murmurs to critical acclaim on the prestigious Glassnote Records.

jeremy messersmith Art on Tour made possible in part by: 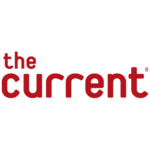