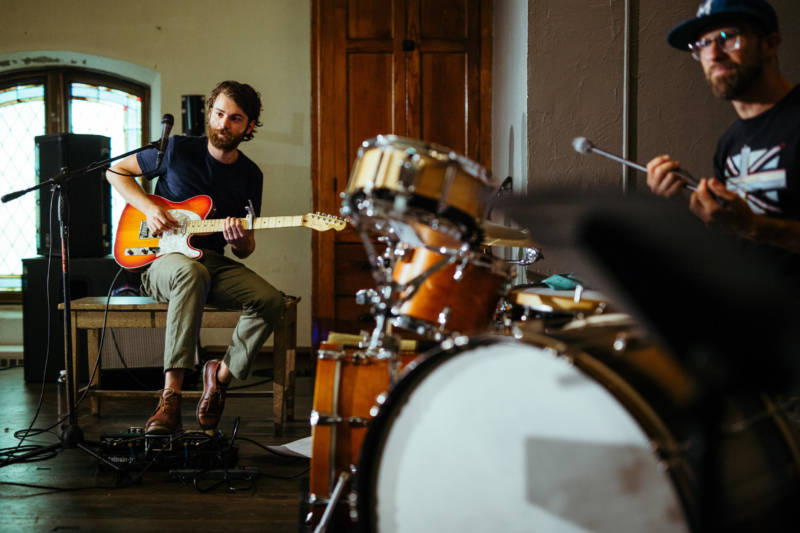 John Mark Nelson is a songwriter & producer living and working in Saint Paul, Minnesota. At a young age, he received national attention for his self-produced, folk-pop works, Still Here (2011) and Waiting and Waiting (2012), which were followed by extensive national and international touring. In recent years, Nelson has can continued to generate a high volume of recorded works – Sings The Moon (2014), I’m Not Afraid (2015), and Four Days Away (2017) – as well as producing for singer-songwriters like Kara Laudon and Sara Groves.