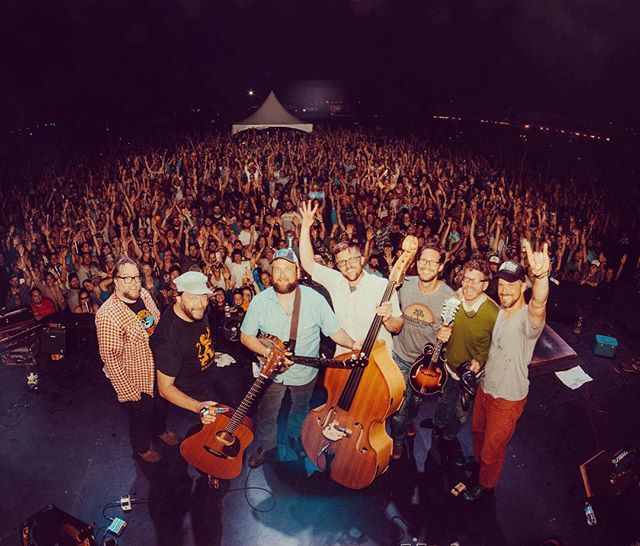 It was roughly a decade ago that Pert Near Sandstone first gathered around a microphone in a Minneapolis basement to record their debut album, Up And Down The River. So much has happened since then: highs and lows, personal struggles and artistic triumphs, new faces and new sounds. The winding road they’ve traveled over the years makes it all the more meaningful for the band to come full circle on their dazzling new release, Discovery Of Honey, which finds them once again recording in a basement and reuniting with founding member Ryan Young, who’s spent the past seven years touring the world playing fiddle with bluegrass stars Trampled By Turtles.