The Office – A Musical Parody 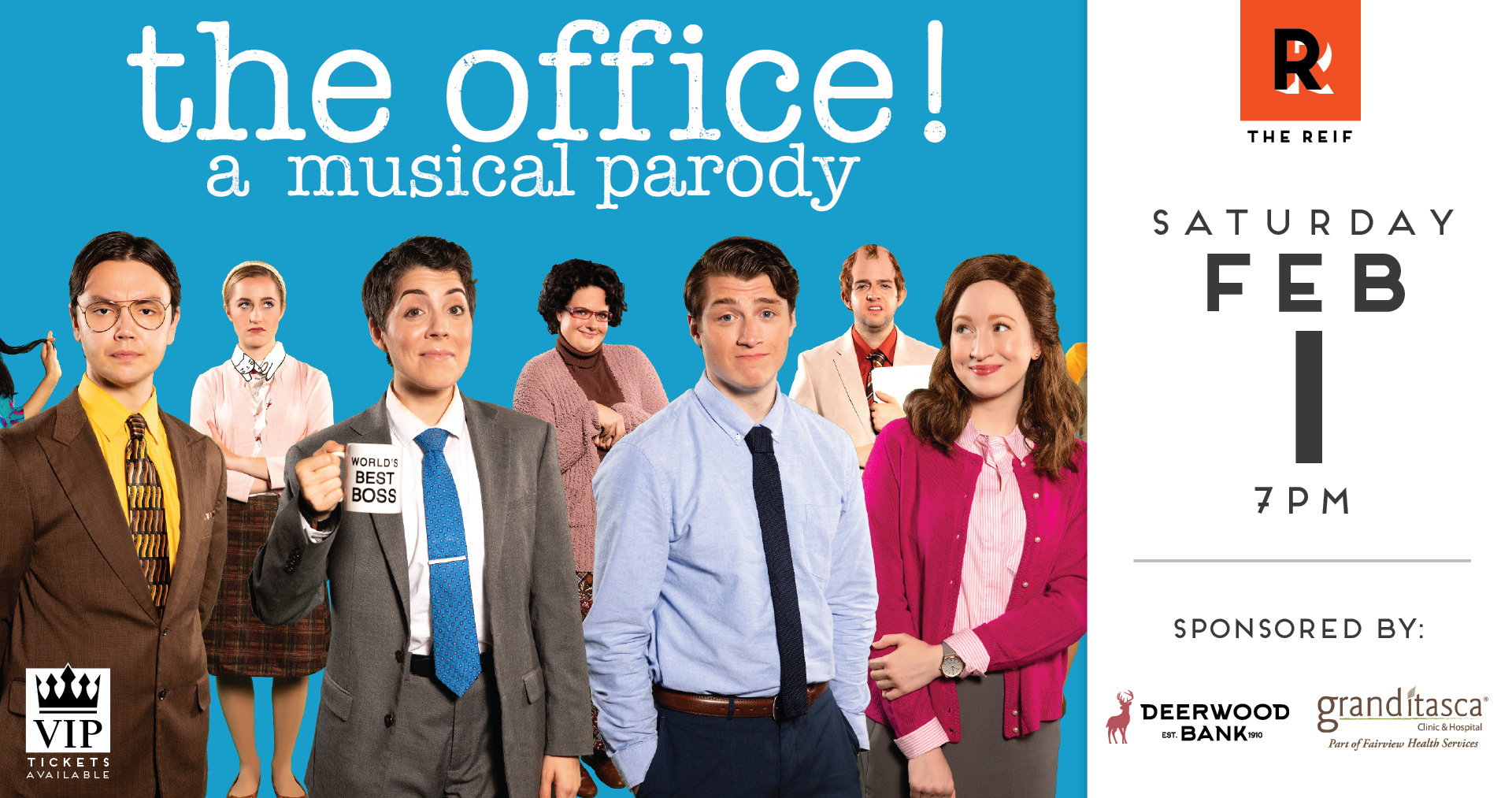 The Office – A Musical Parody

It’s a typical morning at Scranton’s third largest paper company until, for no logical reason, a documentary crew begins filming the lives of the employees of Dunder Mifflin… Don’t miss this hilarious, parody of the hit TV show, “The Office.” Currently playing on Broadway at The Theater Center in New York City.