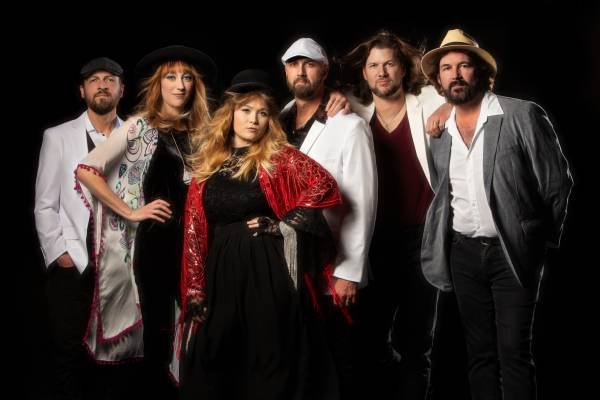 A handful of Standing Room Only tickets are available for $30

Rumours is the premier Fleetwood Mac tribute band in the country. Based in Atlanta, GA, Rumours captures the energy of Fleetwood Mac at the height of their career by blending perfect harmonies, precise instrumentation, and a visually engaging stage show. Rumours’ dedication to recreating the Fleetwood Mac experience has skyrocketed their popularity, garnering a loyal fan base. Playing to sold out audiences and packed houses at private engagements and major venues across the country including House of Blues, the legendary Daryl Hall’s Club, and a one week residency at Epcot for Disney’s wildly popular “Sounds Like Summer” concert series, Rumours has earned its place as one of the top tribute bands around today. 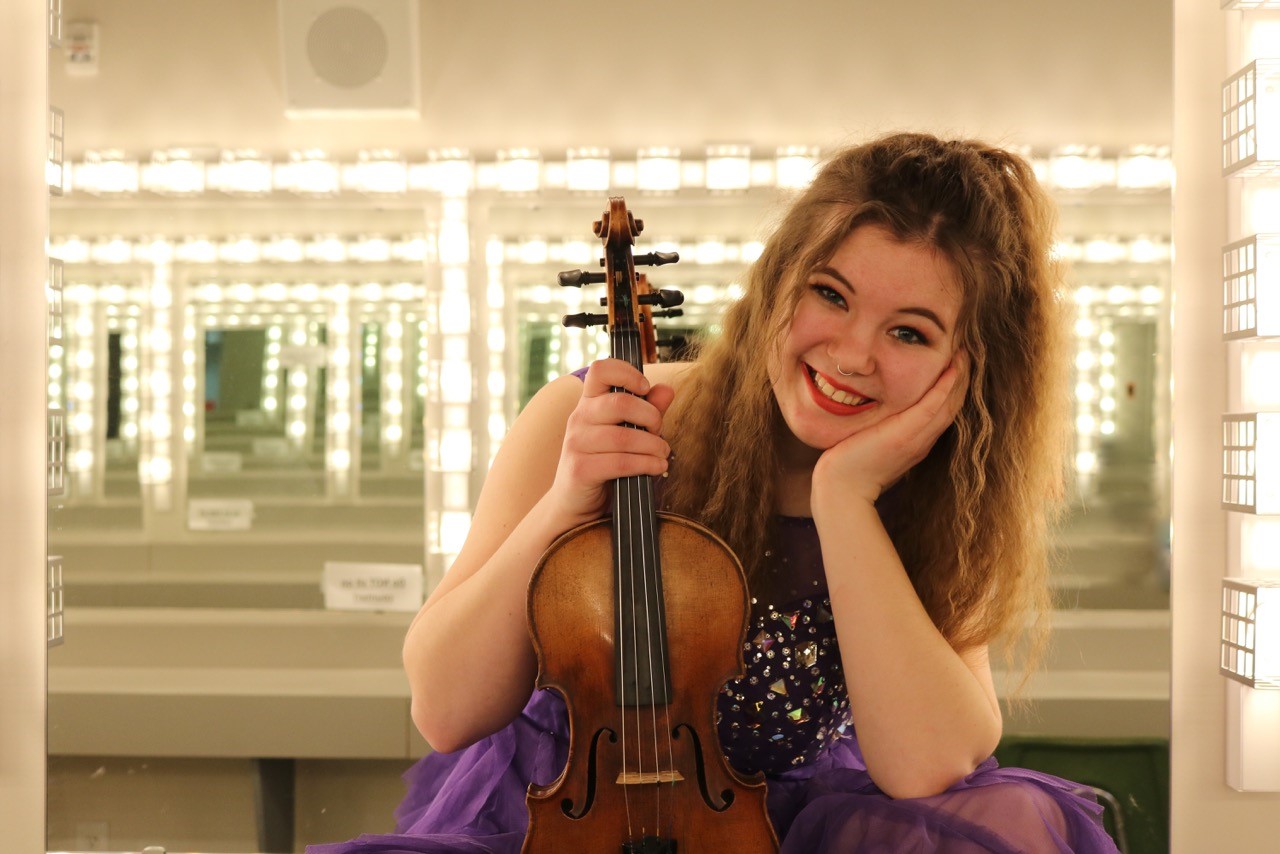 The Itasca Symphony Orchestra debuts its first concert of the 2019-2020 season Saturday, November 2. The program will honor our veterans and celebrate former Itasca Strings Program student and Deer River native Olivia Skaja who returns to Grand Rapids from St. Olaf College to perform Felix Mendelssohn’s famous Violin Concerto with the orchestra. The orchestra will also perform two works adapted from renowned operas: the eerie yet beautiful prelude to Verdi’s Macbeth and a suite of selections from Bizet’s boisterous opera Carmen where vocal lines are picked up by instrument voices.

The Symphony wishes to give special recognition to Air Force veteran Mike Wourms who is retiring as principal trumpet for the Itasca Orchestra after 20 years. Tickets for veterans for this concert are $5 as a small token of gratitude for their service to our country. 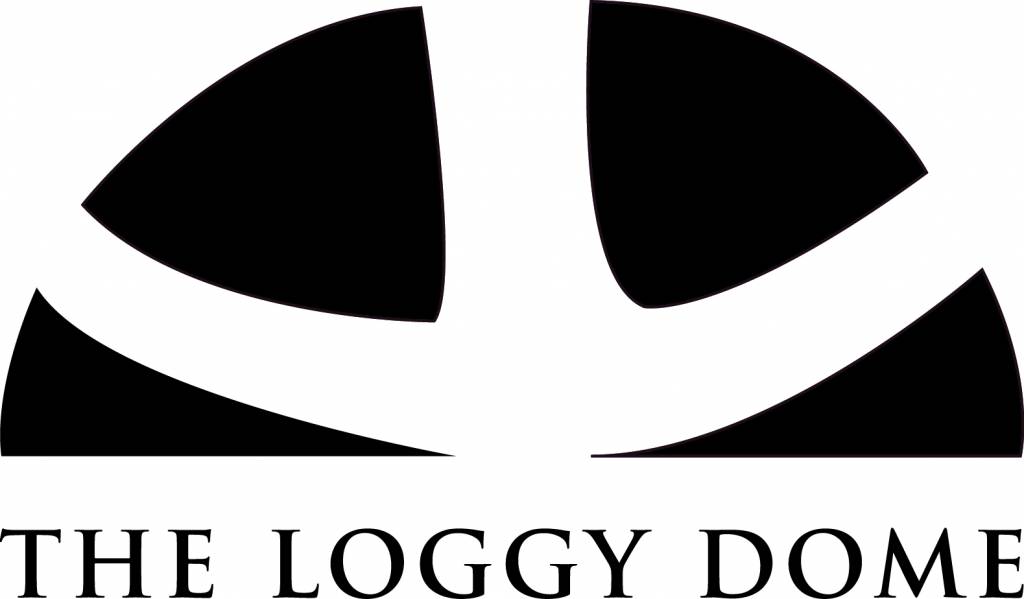 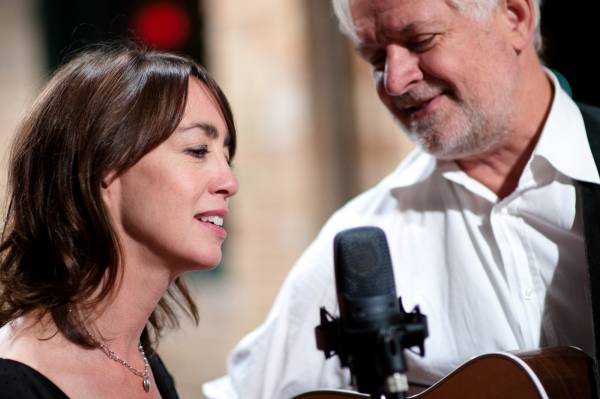 Bill & Kate Isles are an acoustic singer/songwriter duo based in Duluth, Minnesota. Using a wide variety of musical styles, their performances carry audiences through a broad landscape of experiences from metaphorical worlds to small town family stories and to zany comedy. Consummate performers, they are known for their catchy melodies and memorable songs. They have a deep-seated love for the audience, and each other, and it shines before, during, and after the performance.

Sponsored by: Katy Johnson – In Memory of Darrel Johnson 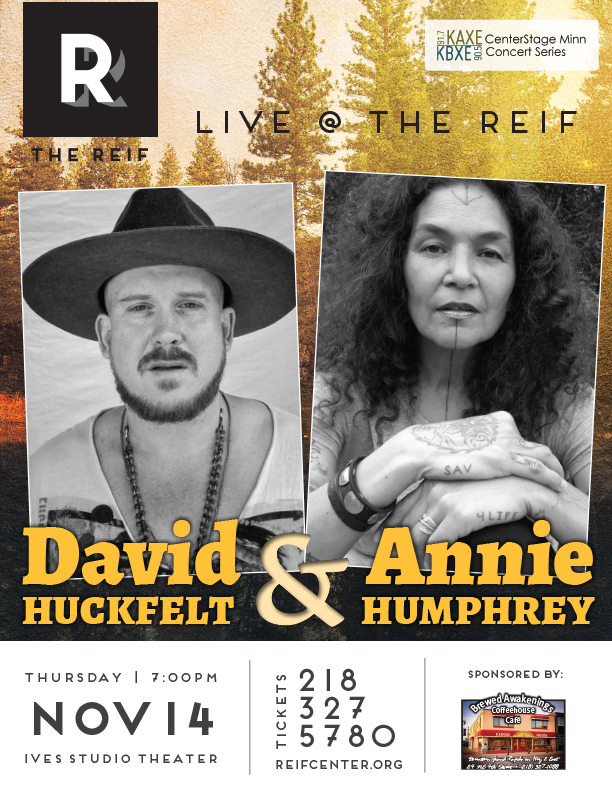 Native American singer/songwriter Annie Humphrey was born and raised on an Ojibwe Indian reservation in Minnesota, the daughter of author Anne Dunn. Her father taught her to play the guitar when she was in the first grade, and two years after that she taught herself piano and began writing songs.

Record release celebration for Humphrey’s “eat what you kill”! 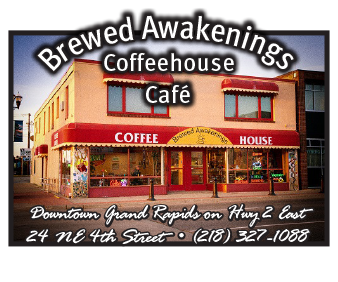 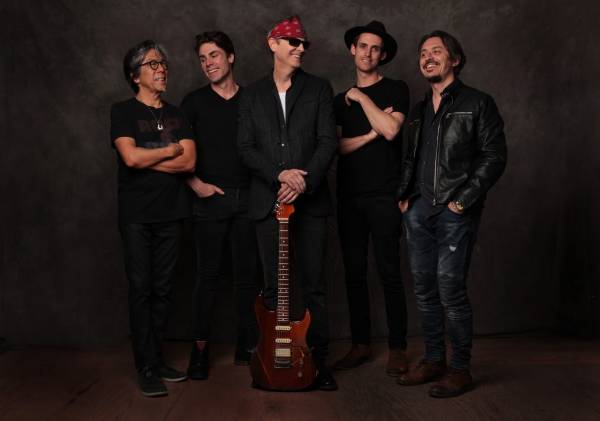 Long known as one of the best live acts in the business, BoDeans continue to tour year round and continue to deliver amazing, high-energy performances. Chart topping songs like “Fadeaway,” “Only Love,” and “Dreams” won them Rolling Stone‘s readers’ poll for Best New American Band in 1987, and they were part of a small contingent of bands that inspired a new radio format known as Adult Alternative, Album Rock-Triple A.

James Moors and Kort McCumber grew up in different places and listening to different kinds of music – classical, rock, bluegrass, you name it. But when they met ten years ago they knew they’d found something golden. Since then, they’ve been cultivating their wide-ranging musical influences in songs that delve into love and life through haunting lyrics, soaring harmonies, and dazzling instrumentals. As Grammy award-winning producer Lloyd Maines put it, “These guys should be playing every major festival in the country. They bring it all to the stage and deliver it in a big way.” 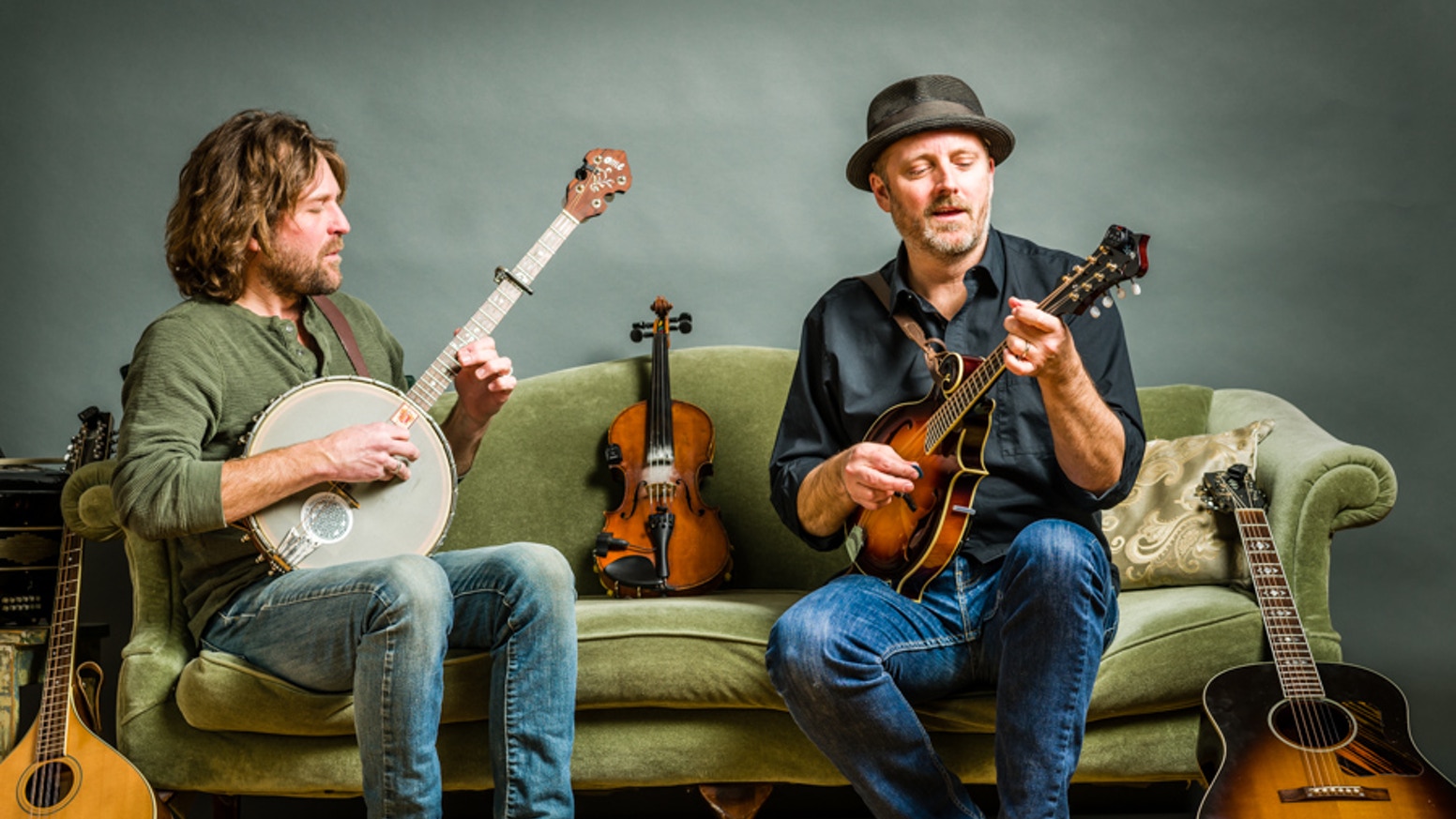 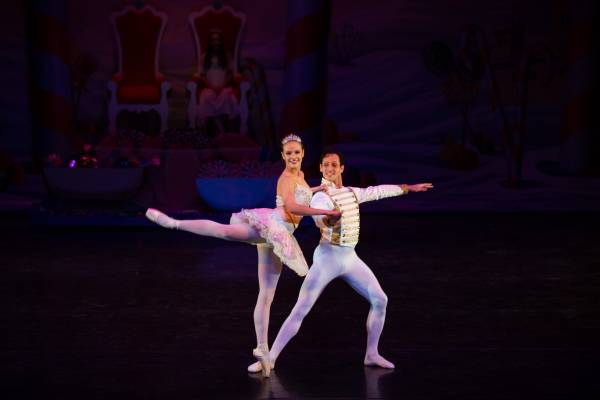 Recreated from the classical ballet by Tchaikovsky, and performed by the superb Reif Dancers, The Nutcracker tells the enchanting story of young Clara who dreams that her nutcracker doll is transformed into a valiant prince. After defeating the evil Mouse King and his army, they are transported to the fantastical Land of Sweets where they are welcomed by a host of delectable characters. A Reif holiday tradition. 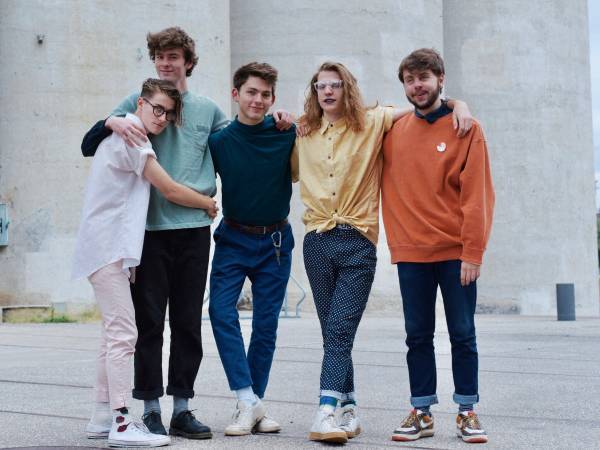 Foxy. Funky. An all-around good time. The young lads of Early Eyes launched their Indie-pop band in 2016 on a Minneapolis college campus with a popup show “for fun” and have not looked back. Their captivating sound is soulful and catchy well beyond their years. 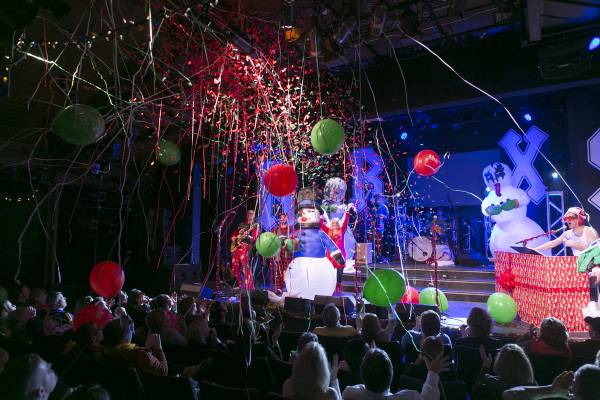 Rock & Roll Christmas is a Las Vegas caliber, multimedia, full-production show that mixes an 8-piece band with music, comedy, parodies and even a game show! Join an all-star cast of musicians as they rock their way through timeless holiday classics and bring new takes on hit songs you didn’t even know were holiday classics.

Nadia with the Bakken Trio 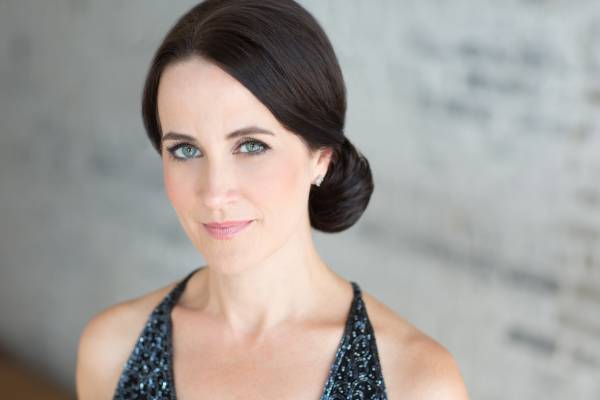 Nadia Boulanger was a French musician who had a list of students that reads like a “who’s who” of twentieth century composers: Philip Glass, Aaron Copland, Astor Piazzolla, Michel Legrand, Gian Carlo Menotti, Walter Piston, Jean Françaix, and the list goes on and on. She’s been called “the most influential teacher since Socrates.” Writer/Creator Mina Fisher tells Nadia’s story through words and music performed by Michael Kim, pianist, Stephanie Arado, violin, and soprano Adriana Zabala as Nadia.

This activity is made possible by voters of Minnesota through a grant from the Minnesota State Arts Board, thanks to a legislative appropriation from the arts and cultural heritage fund. 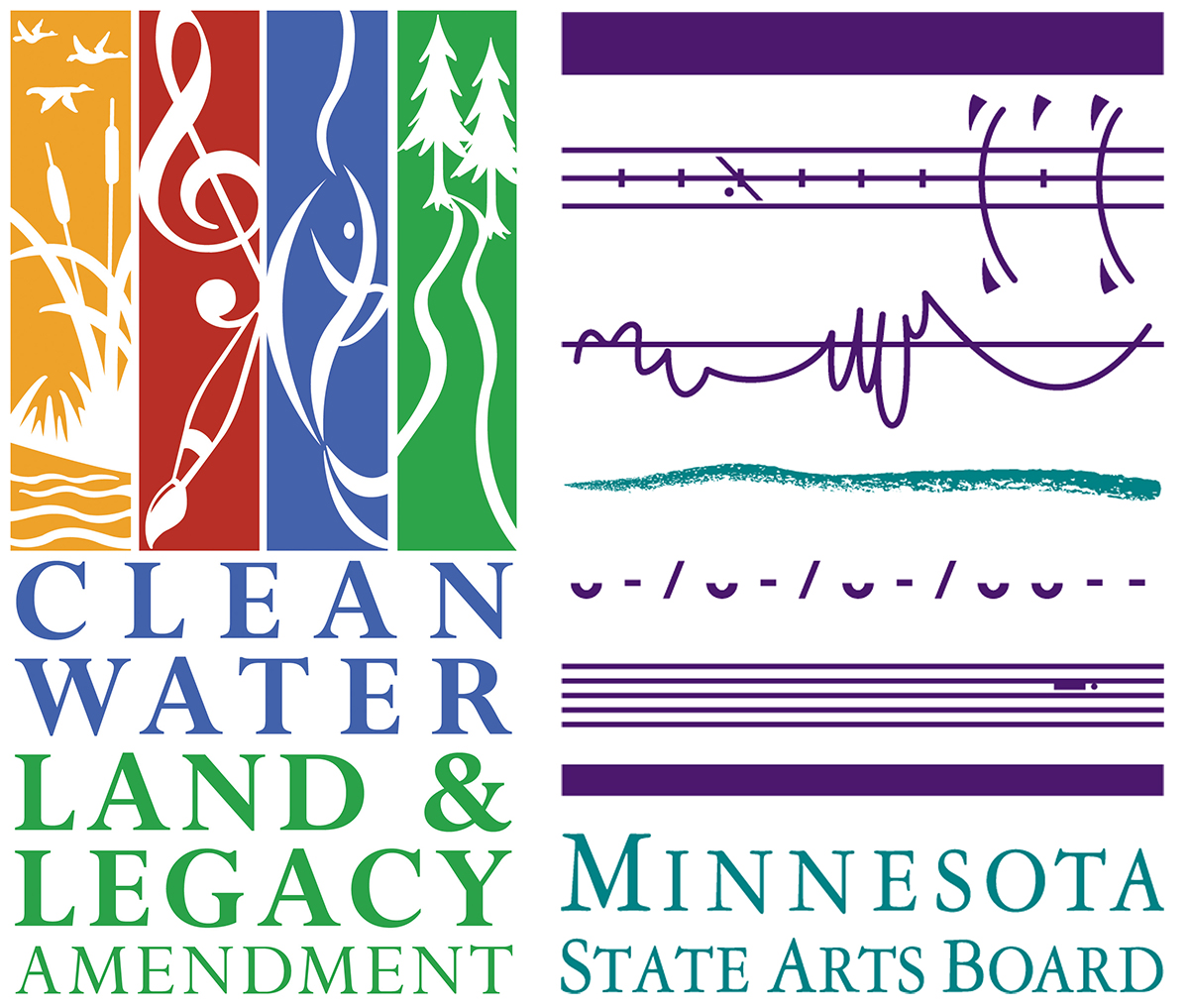 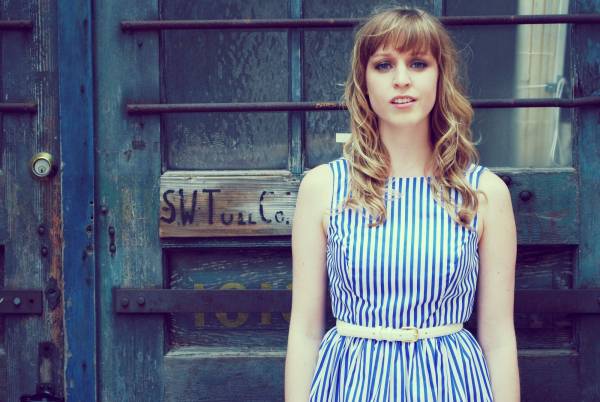 Jillian Rae is a truly multi-disciplinary singer, songwriter, and performer. Always connected to her roots in Northern Minnesota, the Minneapolis musician has expanded on her upbringing as a classical violinist to become one of the most powerful and unique voices in the Twin Cities music scene.