From Gershwin to Garland 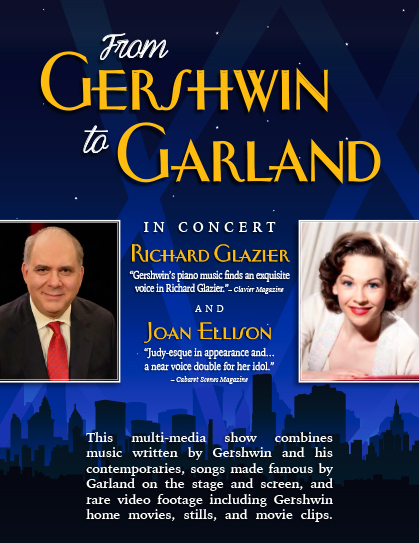 From Gershwin to Garland puts the spotlight on two of the greatest figures in American Popular Song: composer George Gershwin and singing star Judy Garland.

The multi-media show combines music written by Gershwin and his contemporaries, songs made famous by Garland on the stage and screen and rare video footage including Gershwin home movies, stills and movie clips.

Songs include:
“The Trolley Song”
“Over the Rainbow”
“The Man That Got Away”
“But Not for Me”
The solo piano version of
“Rhapsody in Blue”

Pianist and host Richard Glazier won multiple Telly awards for his three nationally broadcast PBS specials. Vocalist Joan Ellison stars in a one-woman Judy Garland show in theaters and with symphony orchestras across the U.S., and has been called a “rare combination of artist, archivist, and arranger” by Michael Feinstein. Glazier is delighted to be back with Ms. Ellison in a unique and thoroughly entertaining show celebrating unforgettable music. 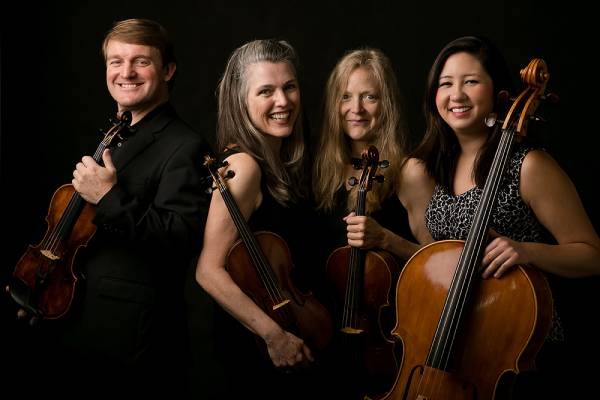 Bonfire Chamber Music Festival 2019 will enjoy its third season at the Myles Reif Performing Arts Center with three concerts at the end of July (Wednesday the 24th – Friday the 26th).  This year’s chamber music festival will feature the artistry of acclaimed ARTARIA STRING QUARTET, as well as a premiere performance of the newly-formed 2 SISTERS TRIO (Kristina Gullion – violin, Monika Sutherland – cello, and Mary Ellen Haupert – piano).

In addition to festival evening concerts at the Reif, there are daily “Bonfire Extras” (free, family-friendly events around town), making Grand Rapids, Minnesota a vacation destination for all ages!

Described as an “exceptional ensemble with impressive confidence in its interpretations” and “Minnesota’s foremost teaching and performing string quartet”, the Artaria String Quartet recently celebrated its 30 year of chamber music concerts. Winners of the 2004 McKnight Fellowship for Performing Musicians, and named 2013-14 Minnesota Public Radio Artists-in-Residence, Artaria was also featured on Twin Cities Public Television as part of the “Minnesota Originals” series.

Artaria’s refined and thoughtful playing has brought them to major venues throughout the United States and Europe, on national television and public radio stations, and at top summer festivals including the Banff Centre in Canada, Festival de L’Epau in France, and the Tanglewood Music Center in Lenox, MA.

Artaria has earned numerous awards from the National Endowment for the Arts, Chamber Music America, and the Minnesota State Arts Board for excellence in performance and educational outreach. Directors of the Artaria Chamber Music School, a premiere weekly string chamber music program in Saint Paul; and Stringwood Chamber Music Festival, featuring the ASQ and renowned guest artists every June in Lanesboro, MN; they are founders of the Saint Paul String Quartet Competition, which showcases the nation’s top high school age string quartets each April. 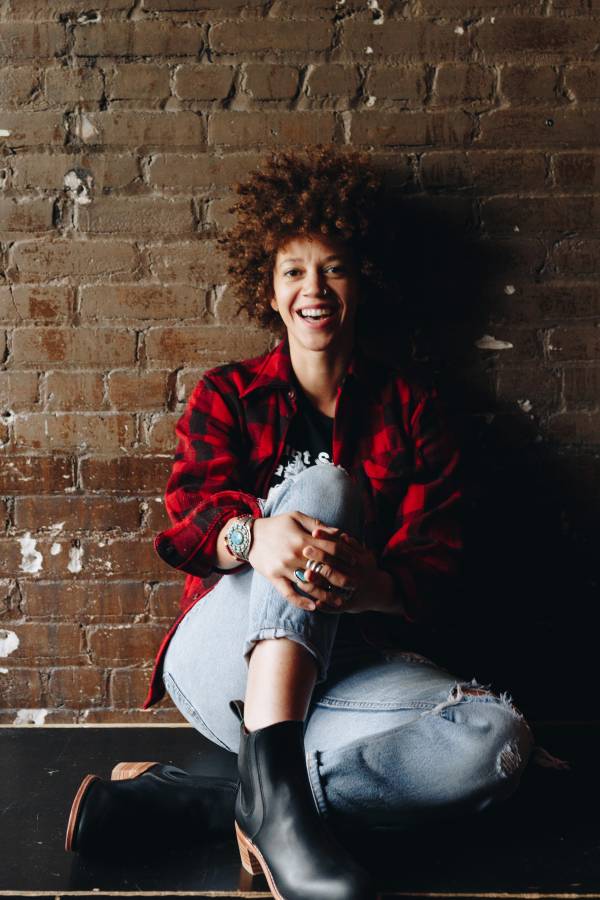 Based in Minnesota, but with roots in Tennessee, Chastity grew up surrounded by country and soul music. In the full gospel church of her childhood, she played saxophone and drums and found her singing voice and a passion for music. Her first show was in Knoxville, TN, and then it was on to Minneapolis. Since then, she’s been featured on NPR’s “Favorite Sessions,” CMT, American Songwriter, the London Times, Paste Magazine and others. 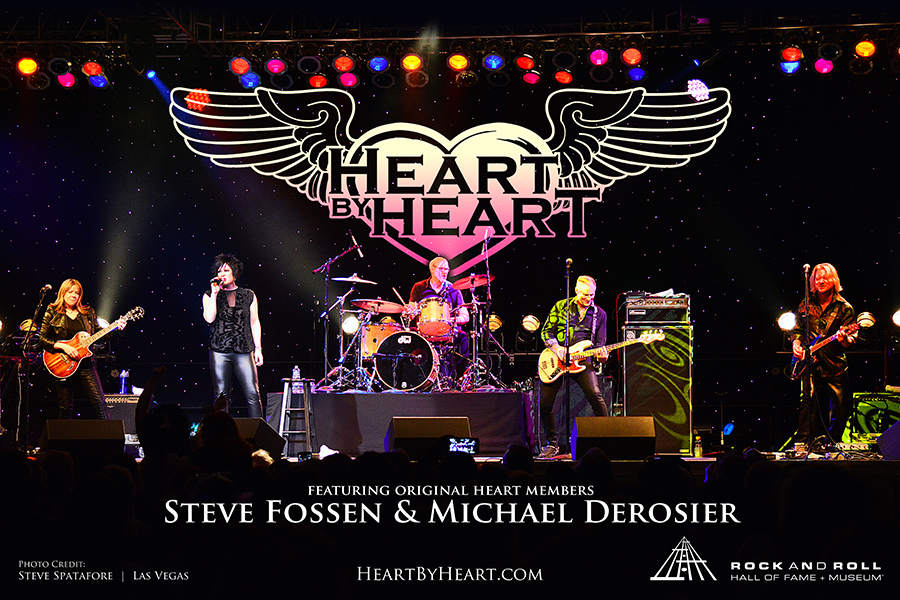 Steve Fossen and Michael Derosier, bassist and drummer for the band Heart during the 1970s and early 1980s, are now touring as Heart By Heart. “Our mission is to perform the classic Heart music as faithfully as we can,” Fossen says. The band features vocalist Somar Macek, guitarist/keyboardist/vocalist Lizzy Daymont and guitarist Chad Quist. Heart By Heart presents a powerful, dynamic show that includes all the favorite Heart hits as well as deep album cuts that fans will love. 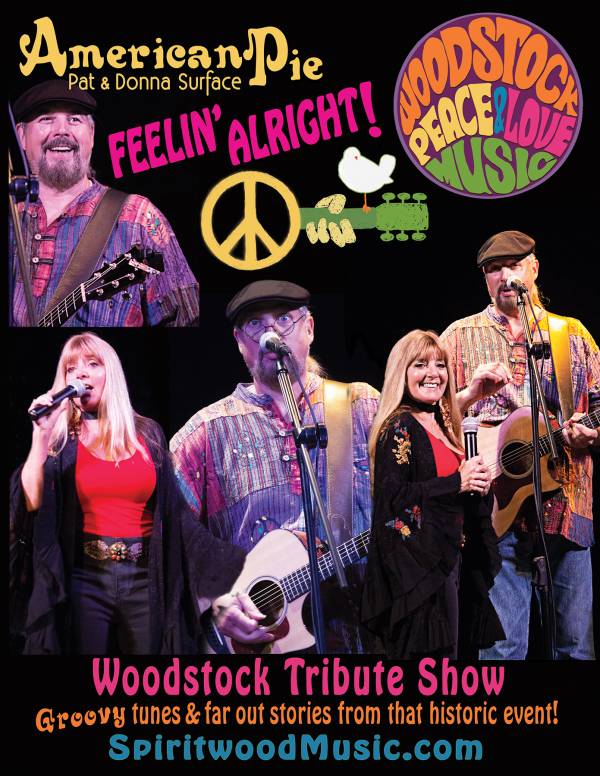 Feelin’ Alright! is an entertaining musical variety show that pays tribute to Woodstock 1969 – a historic event that defined a culture but could
never be duplicated. With the songs we love from Woodstock and riveting back stories that take you behind the scenes, this unique show will blast you back to the past. Performed by the award-winning band, Pat & Donna Surface and American Pie – this show includes humor, compelling video, and a Woodstock Trivia segment with prizes. 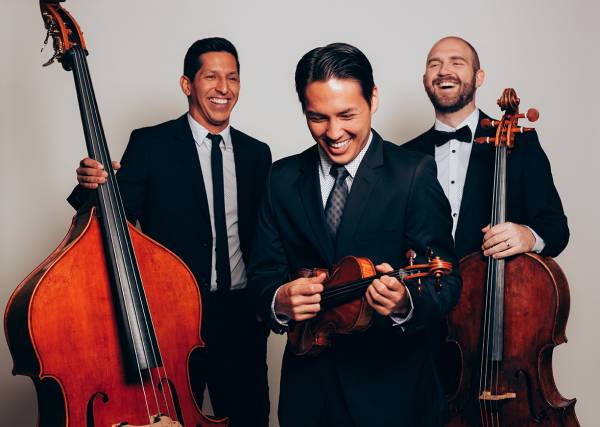 The electrifying trio of Glen McDaniel, Nick Villalobos, and Zack Clark, together known as Simply Three, has been captivating audiences worldwide with high-octane performances since 2010. Acclaimed as “having what it takes” (Boston Philharmonic) and “highly imaginative and well played” (Maine Today), Simply Three continues to receive praise for their ability to impress listeners with a multitude of genres that span from artists and composers such as Adele, Gershwin, Coldplay, Twenty One Pilots, and  Ed Sheeran. 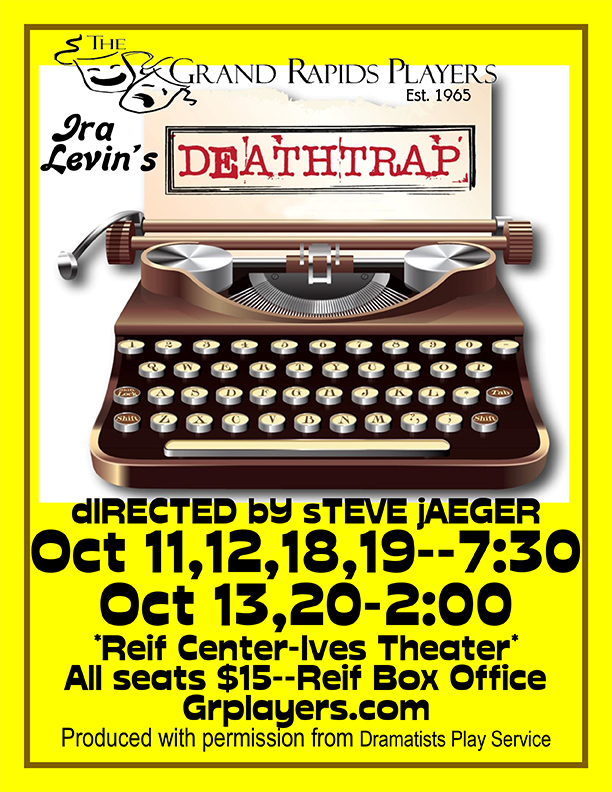 The Grand Rapids Players invites you to Deathtrap, directed by Steve Jaeger, Oct. 11-20 at the Reif Center. Two acts, one set, five characters– a sharp thriller spun as a play-within-a-play, Ira Levin’s hit Deathtrap will surprise even the sharpest connoisseurs of murder mysteries.  Written by Ira Levin in 1978, this 2-act play is known as one of the biggest hits on Broadway, running for four years with almost 1800 performances.

Playwright Sidney Bruhl (John Peterson), once one of the brightest lights on Broadway has spent the past decade in the grip of the world’s worst case of writer’s block, and finds himself in the depths of despair — until he receives a package from his former student Clifford Anderson (Nate Pace). Inside is an unproduced script that’s better than anything Sidney has written in years. At the urging of his wife, Myra (Susie Mogan), Sidney undertakes a plan to lure Clifford to his country home and, through fair means or foul make that script his own. But shortly after Clifford arrives, it’s clear that things are not what they seem.  Even Helga Ten Dorp (Marina Whight), the eccentric psychic/author from next door, and Porter Milgram(Greg Tuttle), Sidney’s observant attorney, can only speculate where the line between truth and deception  lies. 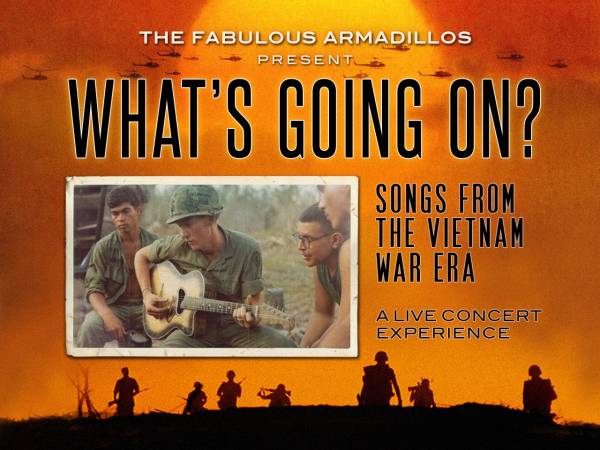 “What’s Going On” is a concert experience that incorporates live music, narration and video to provide the audience a multi-media deep dive into the 60’s and early 70’s and the Vietnam War. Through song and imagery this concert examines the time period, but concludes on a note of inspiration and hope for a better tomorrow. A must-see Fabulous Armadillos production.

We’re thrilled to share that HomeFront Resource Center received a grant from USA TODAY NETWORK’s A Community Thrives initiative! With this $25,000 grant they are offering Veteran’s and Military a BOGO (buy one-get one free) ticketing program for the show. Coupon code: VETBOGO at check-out. 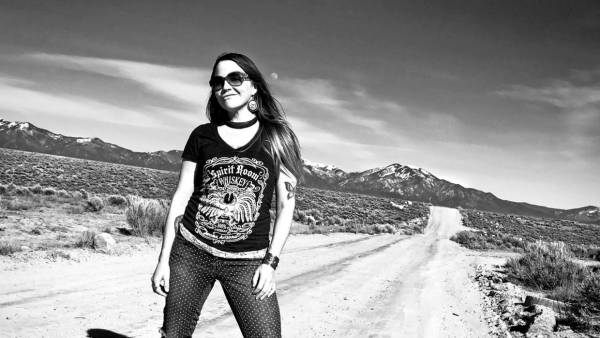 Full intensity living without a second to waste or take for granted — that is Mary Bue’s m.o. After moving to Minneapolis in 2016, she has found herself with a new band of her dreams and a new album in the works to share her high intensity life philosophy in its title track The World is Your Lover.

A prolific songwriter with 7 albums under her belt,  Mary’s music touches upon archetypal themes of the human condition:  love, loss,  triumph,  dreams,  and the natural world.  A longtime student of yoga and psychology since her early teens,  Mary weaves sacred subject matter into her songs with inquiries into the spirit,  the seeking of deeper levels of consciousness,  and deep concern for the environment all mixed into her sometimes crass, real-world hue.   For the early half of 2017 Mary was an Artist in Residence at the Wurlitzer Foundation in Taos, NM – spending time creating in solitude,  along the Rio Grande river gorge and Sangre de Cristo mountains.  She released her 7th project The Majesty of Beasts in May 2017 which landed on 2017’s Best of Minnesota Music lists for the Minneapolis Star Tribune and #3 in the City Pages.  Mary’s long-time support of PAVSA (Program for Aid to Victims of Sexual Assault) as well as the release of this EP was also recognized, honoring Mary with 2017 Community Ally of the Year. 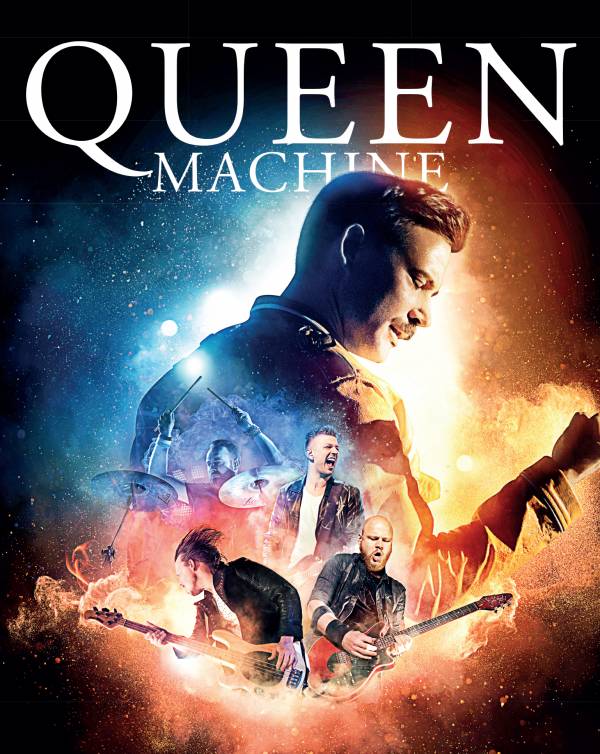 Queen Machine is one of Scandinavia’s most popular bands and has often been hailed as one of the best tribute bands in Europe. World-class when it comes to presenting Queen’s universe in a tribute show that is both highly entertaining and authentic. Ever since the inception of the band in 2008, Queen Machine has been playing for an ever-increasing amount of people at festivals across Europe as well as on a string of sold-out concerts on tours both at home and abroad including a series of concerts with The National Symphony Orchestra of London along with opera singer Louise Fribo Besides concerts in the home country of Denmark, the band has played concerts in the USA, Sweden, Norway and Germany, as well as performed on national TV on several occasions.