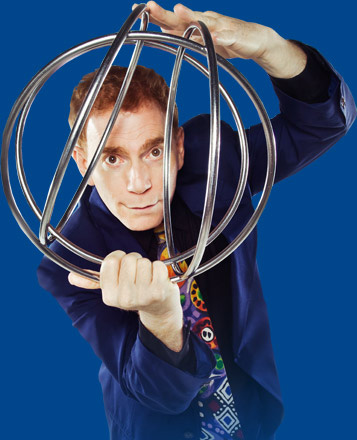 Internationally renowned magician, Bradley Fields, captivates the audience with his famous magic illusions, and then teaches the secrets behind some startling math tricks. Recognized as one of the preeminent shows for young people, MatheMagic!® features world-class magic, comedy, and theatre.

One FREE student ticket for every paid adult. Use the code FREESTUDENT online in the discount code section.

Thanks to our sponsor: 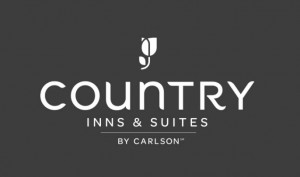 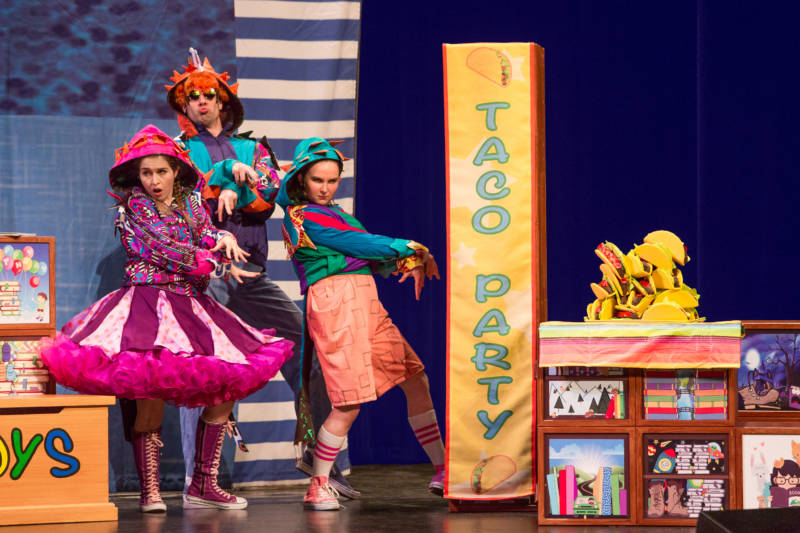 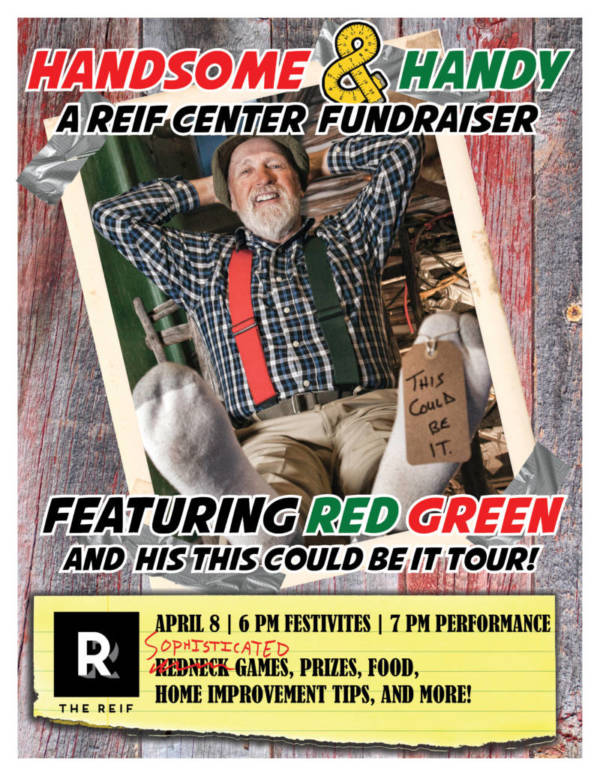 THE SHOW IS SOLD OUT!!

The FINAL TWO TICKETS are up for action on eBay, FRONT ROW seats!
CLICK HERE

100% of the proceeds benefit youth educational programming at the Reif.

Handsome and Handy: A Reif Center Fundraiser
Featuring Red Green’s “This Could Be It” tour!

Steve Smith, better known as Red Green, from the beloved Gemini Award-winning comedy series The Red Green Show, is taking the show to the road in 2019 for his “This Could Be It” tour. The name says it all: Potentially Red Green’s last tour as he heads out on the road to hold ‘Lodge Meetings’ all over North America. This might be your last opportunity to catch Red live before he takes a long look at his birth certificate and decides not to keep pushing his luck.

This one man show features some brand new handyman projects, advice to married guys and teenage boys, tips on getting old, an apology to the world on behalf of all baby boomers, with special contributions from Harold and a couple of other cast members, talking animals, and a final wish from Red to all of his loyal fans.

Self appointed master handyman and outdoorsman and a weekly participant in Canada’s socialized medical system. The Ambassador for Scotch Brand Duct Tape and a firm believer that no repair job should outlive you. Hates information but loves his own point of view. Likes taking things that were intended for one purpose and using them for something completely different. Oblivious to failure. (That could all change once he experiences success). Either the youngest old man or oldest young man you will ever meet.

Born December 24, 1945 to mixed parents. Canadian. Male (except for the two weeks after the bicycle crossbar incident) Married to Bernice for 42 years. Right after he met his nephew Harold he made the decision not to have children. Has been leader of Possum Lodge since the late 70’s. Does not receive a salary but has access to petty cash. Does not have significant formal education but has access to petty opinions. Retired in 2006 when he ran out of ideas. Rejoined the workforce in 2009 when he ran out of money. 2019 is likely his last year of touring. 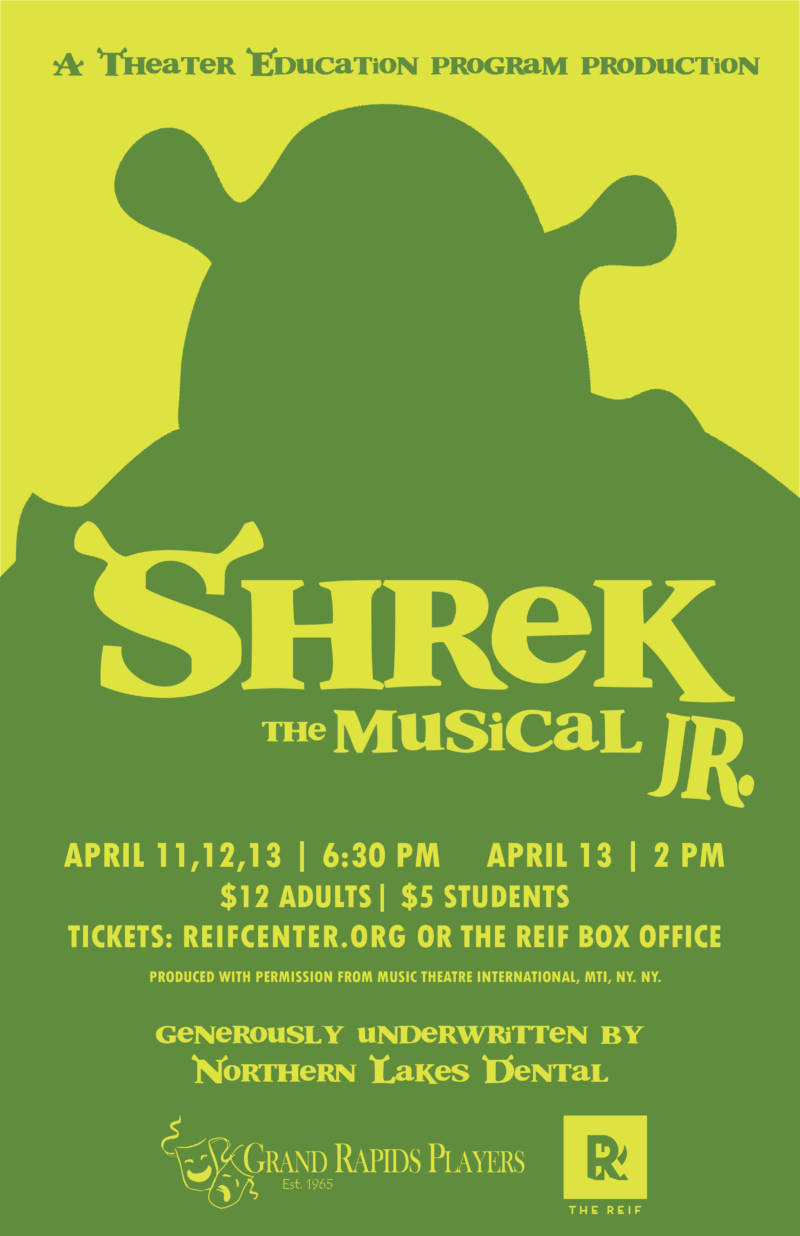 The Theater Education Program is a joint project between Grand Rapids Players and The Reif.

Beauty is in the eye of the ogre in Shrek The Musical JR., based on the Oscar-winning DreamWorks Animation film and fantastic Broadway musical.  It’s a “big bright beautiful world” as everyone’s favorite ogre, Shrek, leads a cast of fairytale misfits on an adventure to rescue a princess and find true acceptance.  Part romance and part twisted fairy tale, Shrek JR. is an irreverently fun show with a powerful message for the whole family.

Once upon a time, in a far away swamp, there lived an ogre named Shrek.  One day, Shrek finds his swamp invaded by banished fairytale misfits who have been cast off by Lord Farquaad, a tiny terror with big ambitions. When Shrek sets off with a wisecracking donkey to confront Farquaad, he’s handed a task – if he rescues feisty princess Fiona, his swamp will be righted. Shrek tries to win Fiona’s love and vanquish Lord Farquaad, but a fairytale wouldn’t be complete without a few twists and turns along the way.

With abundant opportunities for imaginative sets and costumes, and a host of over-the-top roles for an expandable cast, there’s a part for everyone in this dazzling adventure story.

The Popovich Comedy Pet Theater is entertainment for the whole family, featuring the unique blend of comedy and juggling skills of former Moscow Circus veteran Gregory Popovich and the extraordinary talents of his performing pets. His entourage consists of world-class jugglers, Diamond the Shetland Pony and over 30 performing pets including house cats and dogs (all rescued from animal shelters!), geese, white doves and parrots.

Thanks to our sponsor: 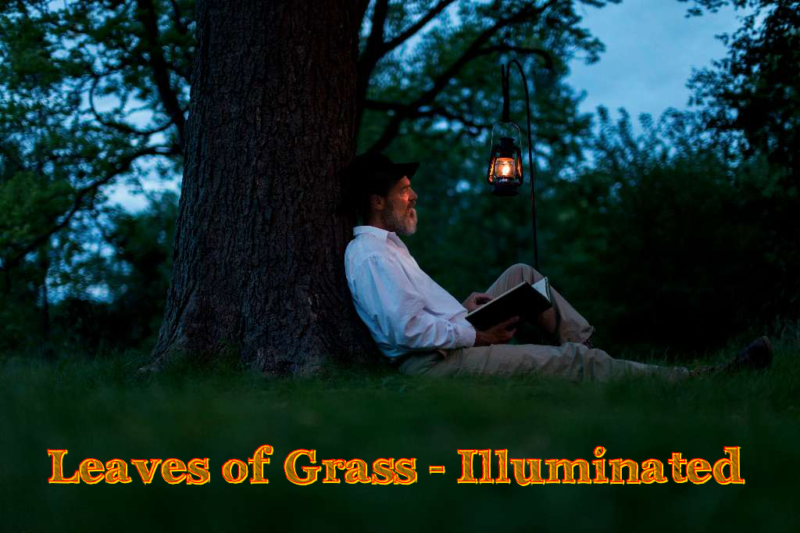 Combining theater, dance (using video of dancers projected throughout the performance) and solo performance, this show is about history, art, and literature – presenting aspects of Walt Whitman’s life and work that are fascinating for our time, in which discussions of male/male relations have moved into every section of the newspaper. This play explores Whitman’s sexuality and what it meant to his work.

Shh! We Have a Plan 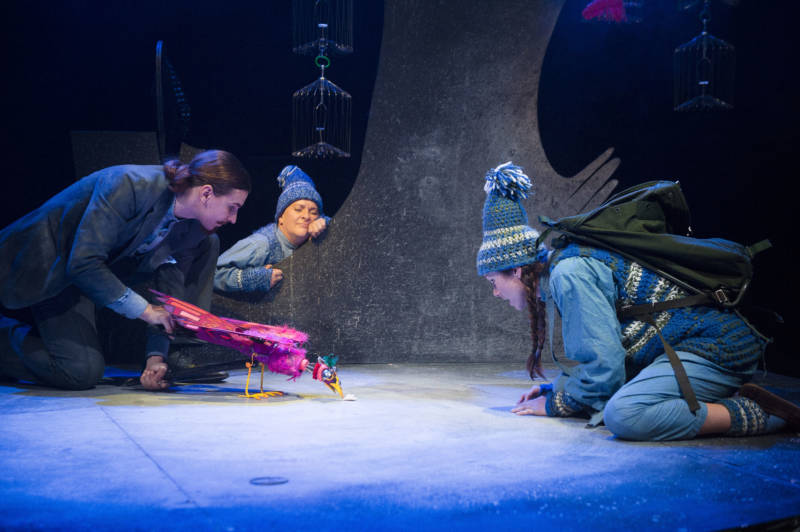 Shh! We Have a Plan is an enchanting theatre production by the multi-award winning Theatre Company Cahoots NI. This delightful and poignant tale follows the journey of some madcap characters, each of whom has a plan…they all want to capture a beautiful bird perched high in a tree!

Prepare to be enchanted and amazed by this unique non-verbal production featuring Magic, Music, Puppetry and lots more!